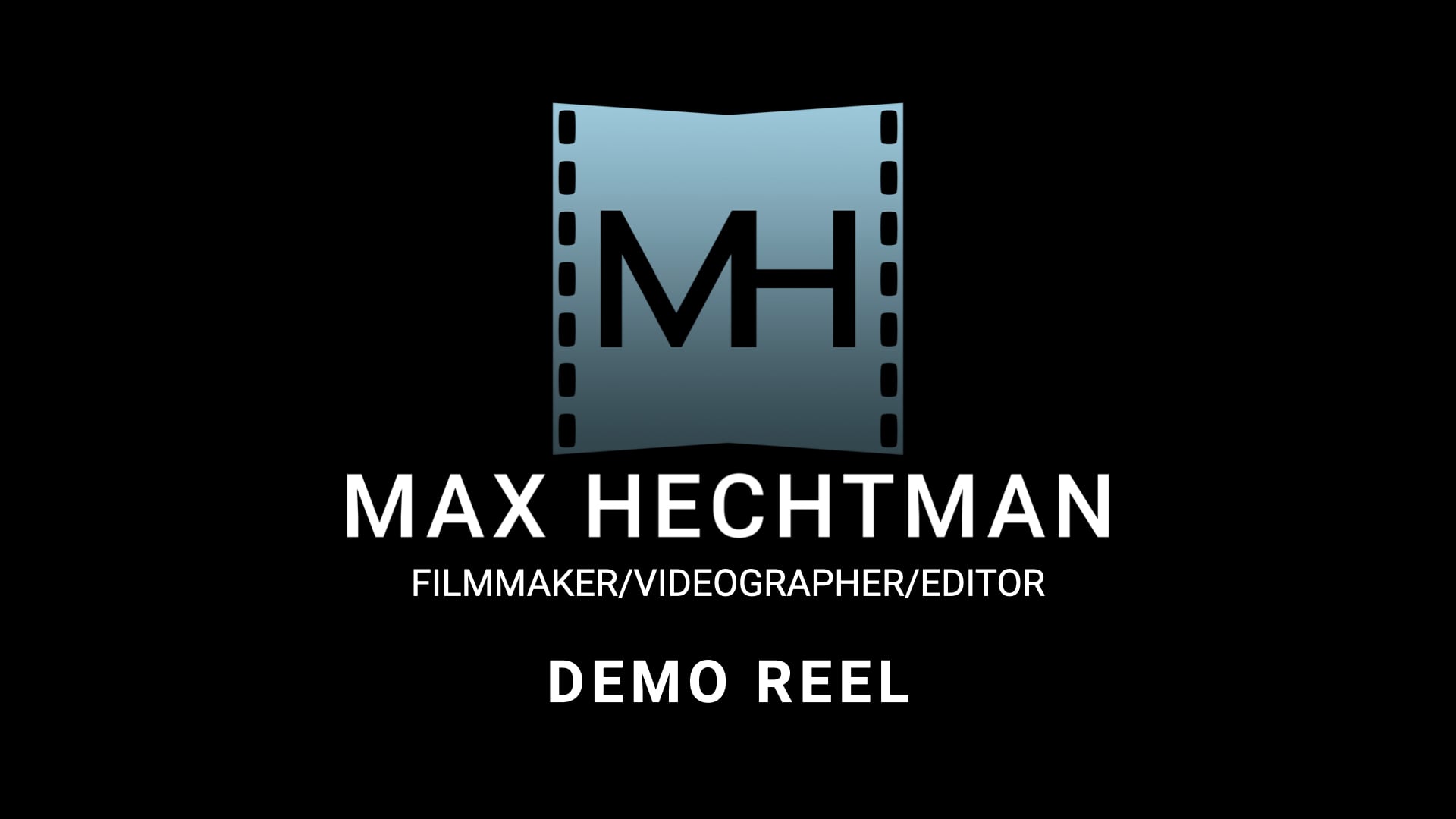 A filmmaker with a goal to change the world.

MAX HECHTMAN is a New York-based filmmaker with experience producing short narrative and documentary films. He is motivated to use the art of film to bring attention to issues that challenge us, intellectually and emotionally, and open conversations that are difficult, but can lead to change and positive outcomes.

Max's films have been selected for screening at film festivals, nationally, including Stories of Strength and Hope: Preventing Youth Suicide, which was inspired by his seeing Dear Evan Hansen on Broadway, and a Middle School assembly given by suicide prevention advocate, John Halligan. The film won Best Documentary at the 2019 Long Island International Film Expo (LIIFE).

Max's senior thesis film, Abigail, which was an ambitious undertaking, touches on the controversial and complicated topic of end-of-life decision-making, as well as grief and loss. The film was named a quarterfinalist in Stage 32's 5th Annual Short Film Contest and won the Audience Award at the 2020 edition of LIIFE, where it was also nominated for Best Short Film, Best Long Island Short Film and Best Director.

In addition to filmmaking, Max has been working as a professional video editor for the past five years. He hopes to continue his work in production and post-production and pursue film projects, including short and feature-length narratives and documentaries that get people to think, question and open conversations about subjects that are difficult, but can lead to change and positive outcomes. Max is also an avid enthusiast of musical theater and a personal goal of his is to adapt Broadway shows for film.